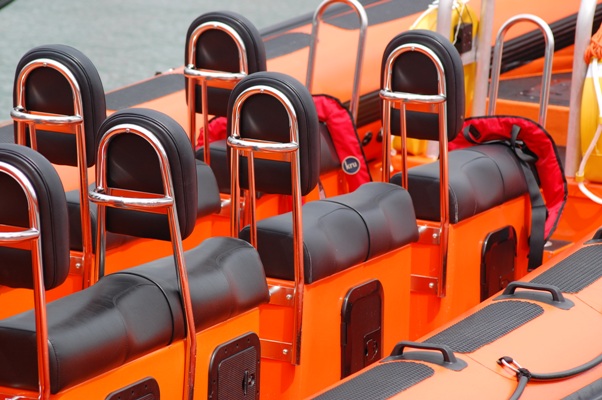 Seawork International closed its doors for the nineteenth successive year, following three successful days of business at its new and permanent home in Southampton’s Mayflower Park.

Councillor Simon Letts, leader of Southampton City Council, opened Seawork International on Tuesday 14 June at the Waterfront Restaurant, sponsored by Golden Arrow Marine. He was joined by the Deputy High Commissioner of Barbados, Althea Wiggins. The Barbadian inward delegation is just one of a number of VIPs who attended Seawork to explore procurement opportunities. Seawork also welcomed the Naval Advisor to New Zealand, VIPs from Brazil, a delegation from the United Arab Emirates and China, as well as the US Naval Attaché, who is a returning visitor. These delegations provide valuable export opportunities to Seawork attendees, many of whose businesses have flourished thanks to the opportunities that Seawork presents. Many exhibitors reported superb feedback and have high expectations for future business success.

Commenting on Seawork 2016, Stewart Dunn, CEO of Hampshire Chamber of Commerce said, “Seawork is firmly established as Europe’s largest workboat and commercial marine exhibition and conference event. The move to Mayflower Park in Southampton with its unique waterfront gives thousands of visitors a real opportunity to see the vessels in their true setting on the water. Hampshire Chamber of Commerce looks forward to supporting Seawork International in the years ahead.”

Feedback from Seawork 2016 was widely positive, with Reena Bayley, Marketing Manager, Cox Powertrain commenting, ‘The exhibition has been a real success for us this year. We saw a wide variety of boat operators and are delighted with the response we received. This year we had a bigger stand, giving us a better profile at the show.’ 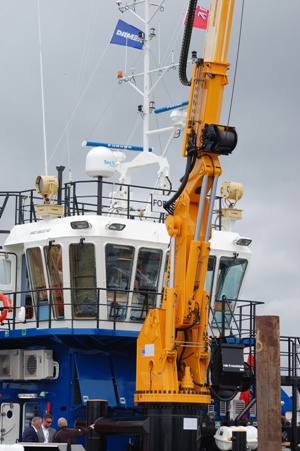 The Seawork Conference programme, sponsored by Knighthood, explored a range of interesting and inspiring topical sessions, delivered by BAE Systems, Government Grant & Tax Consultants, and the Maritime & Coastguard Agency, amongst others. Topics included ‘The Changing Face of Search & Rescue’, ‘Show Me the Money – Government Funding’, ‘Autonomous Surface Vessels as Workboats’, ‘Hybrid Power and the Hour of Power for workboats and patrol vessels’ and ‘Innovations for fast craft systems and training’.

The Seawork Innovations Showcase, sponsored by URICA, displayed around 50 entries ranging from load testing, to vessels, through to training, safety, apparel and propulsion. These were judged on day one by Mercator Media’s panel of judges, with the category and overall winner unveiled at the Seawork Innovations Awards and Networking event. The overall winner was Duodrive for the innovative Duodrivetrain, with Punk Couplings as runners-up.

Seawork International will return to Mayflower Park in Southampton from 13-15 June 2017. Keep up the #CommercialMarine conversation by posting your Seawork highlights and successes on Facebook and Twitter.