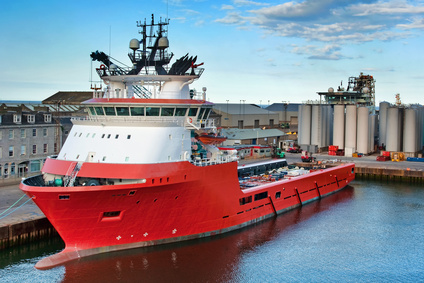 Canada’s federal election, to be held on October 19, is an important opportunity to boldly support the marine industry as a means to sustainable Canadian growth, says Robert Lewis-Manning, President of the Canadian Shipowners Association (CSA). During this election and post-election period, the CSA has urged political leaders to build upon Canadian domestic shipping for the Canadian economy and sustainable economic growth.

“The Canadian marine industry connects Canada’s economic capacity with the rest of the world,” says Lewis-Manning. “Not only does it generate $34 billion of revenue annually, but it also creates 98k jobs directly and indirectly for Canadians in the region of the Great Lakes and St. Lawrence alone.”

The capacity and potential for using sustainable and safe marine transportation can be leveraged if federal parties consider the CSA’s 2015 Federal Election Platform, which includes the following:

• Investing in marine infrastructure such as ports and the St. Lawrence Seaway
• Addressing the urgent need to procure and/or charter ice breakers for the Canadian Coast Guard
• Promoting Canadian jobs and environmental protection by leveraging a robust Canadian shipping industry that employs Canadian expert seafarers
• Promoting economic growth through harmonized and streamlined regulations that promote an efficient supply chain. This includes immediately addressing the lack of harmonization of ballast water regulations between Canada and the United States.

Reprinted from the Matitime Executive