Rarely am I lost for words, but I have found updating this blog at this time harder to compose than usual. You know full well why this is of course, given the state of the world currently. My colleagues and I have been appalled at the situation developing in Ukraine. The invasion has dominated the marine headlines, as well as the general news, for several weeks now – and rightly so, for it is the only news in town that matters currently.

The immediate threat to shipping and crews was not apparent when the invasion began but is far clearer now. There are many in the END_OF_DOCUMENT_TOKEN_TO_BE_REPLACED

Another maritime accident of catastrophic proportions as MV X-Press Pearl sinks
Those who have followed my writing over the years will know my feelings about such events very well. Yes, we all know shipping is a dangerous business, of course. But yet again, here, on the face of it is another example of an accident that could have been prevented according to initial reports. Obviously, it would be inappropriate to pre-empt the outcome of the investigation.

Like many others, I watched in disbelief as this tragedy unfolded before my eyes over a period of two weeks, following the devastating fire END_OF_DOCUMENT_TOKEN_TO_BE_REPLACED

There is never a shortage of news stories as far as the shipping and boating world is concerned, many of them bearing bad tidings of more incidents and accidents the have happened at sea. In fact, daily maritime news feeds fill my inbox to capacity. Some of these articles are of great importance and relevance, others rather more frivolous by nature. There is room for both of course.

Sometimes these articles leave room for further thought and require more digging around to really understand what is at stake, often creating more questions than they answer. Anyway, here are three news items from the last month that caught my eye. END_OF_DOCUMENT_TOKEN_TO_BE_REPLACED 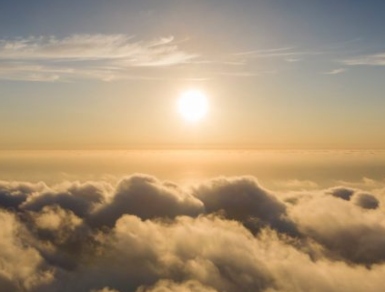 The past week has been one of great sadness for me personally, the IIMS head office team, Institute members, and the wider maritime industry with the announcements of the passing of two IIMS champions. Last week, I received news of the passing of Peter Morgan HonFIIMS. Peter died on 4 April. And then just a week later, news that John Excell HonFIIMS had lost his brave battle and succumbed to a long illness reached me. The news of both deaths affected me greatly.

Detailed obituaries are being prepared for both men and will appear in the June 2021 Report Magazine.

But for now, let me try and make sense of what has been the toughest of weeks as both men were well known to me and many others. Indeed, both in their own ways gave so much to the Institute and will be sorely missed.

END_OF_DOCUMENT_TOKEN_TO_BE_REPLACED

I am minded to write this post for my blog on the very afternoon that the mega container ship, Ever Given, is freed from her unfortunate mooring, which has been her home for the best part of a week. This freak incident, (causes unknown at this point), is yet another reminder of the perils of shipping and our reliance on it. And it has certainly hit the world news headlines big time, not surprisingly. Smit Boskalis, it seems, has done a remarkable job to free her. I know little of such intricate salvage situations, but clearly they handled it in such a way as to preserve the ship and her valuable cargo. Only time will tell, once inspected more fully, if there is hull damage. It serves as a reminder to the dangers and hazards of shipping, some of which cannot be envisaged until it is too late, which lurk around each corner.  I can only imagine the cost to marine insurers and vessel owners will run into many billions.

END_OF_DOCUMENT_TOKEN_TO_BE_REPLACED 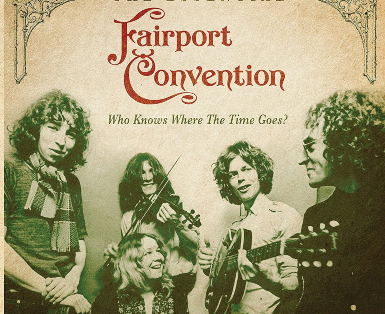 A new entry to my blog is long overdue. As an aside, the title of this blog –  ‘Who knows where time goes’ – is one of my favourite songs, written by the talented and much missed Sandy Denny, and sung by her when with Fairport Convention, one of my favourite bands. Perhaps that plug will get me a free ticket to a future gig? But although I digress shamelessly, the fact is that one day simply merges into the next due to the pandemic and the current lockdown in the UK, as time slips easily by. With the inability to do much at the moment, a work day in the week is little different to the weekend it seems. Our lives are disrupted and mundane, but for good reason. Let’s hope this pandemic clears through soon. And yes, these are challenging times, not just for many working marine surveyors who are finding it hard to go about their lives as normal, but for many others too. Please stay safe and if you are working at this time, do carry out enhanced risk assessments. END_OF_DOCUMENT_TOKEN_TO_BE_REPLACED