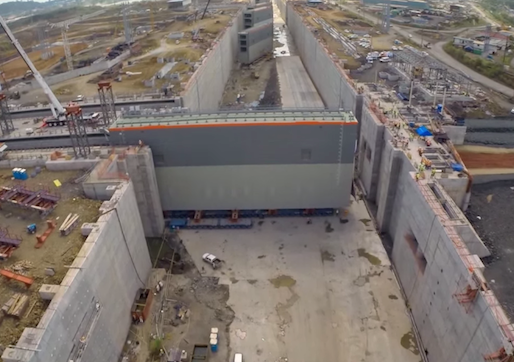 The ACP in a public statement asserted that the completion of the expansion project has “reached 94 percent completion, and everything indicates that in April 2016 the new locks will come into commercial operation.”

Speaking on arrangements for the opening ceremony, Hicapie said that heads of state and government officials will be invited from 70 countries, as “related to trade with the Panama Canal.”

At the end of August, it was discovered that a crack had developed in the new Cocoli Locks on the country’s Pacific side, potentially delaying the opening of the newly expanded Panama Canal.