The inauguration meeting to formalise the IIMS Nigeria Branch, the seventh international such venture undertaken by the Institute, took place on 31 May 2016.

The meeting started at 11.10 am, a little later than advertised. The minor delay was to accommodate late comers and members who had delayed flights in from far locations. The meeting started with a prayer as is the normal Nigerian cultural way of doing things. An attendance record was taken. Monday Ogadina, Regional Director, introduced himself and it fell to him to open proceedings by giving a speech on the significance of the meeting and to run the process of the election of officers.

A short, specially prepared video from the IIMS CEO was played to delegates. In his address, Mike Schwarz welcomed everyone to the meeting and spoke about the process that had taken place to make the branch a reality. He wished delegates well and wished the new Committee strength and wisdom in their new venture.

Monday then ran through the newly constructed constitution on screen, before it was adopted by the group. The aim of reading the constitution was to allow branch members to understand the obligations, rights and what is expected from every member. There was an airing of views at that point and some questions raised by delegates and answered.

Mr Ogadina commenced the election of officers and announced to the members that every position was vacant for any member to stand for. He introduced the self nomination, open voting, open counting and open declaration of any member with highest number of cast votes to be declared as the winner.

Each candidate introduced himself and explained why members should trust and vote for him to serve the branch. Their response and campaign statements were very interesting. 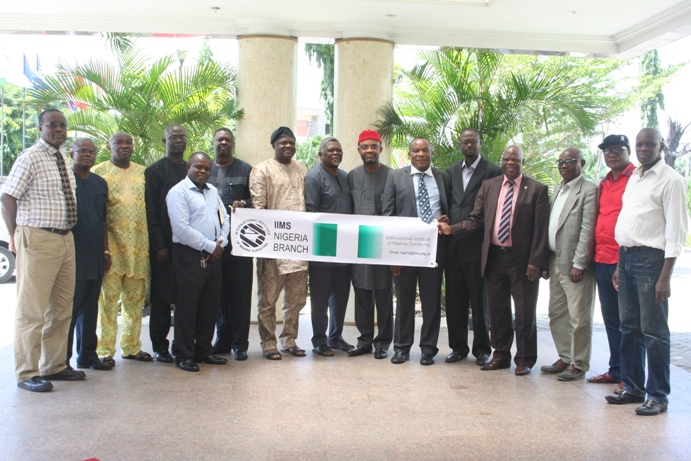 Members voted for each candidate separately for the Committee positions. The candidate with the lowest vote was declared as the loser and the other six members were declared as members of the committee. For the post of Treasurer there were two nominations. Each candidate spoke for two minutes to introduce themselves. Members voted for the two candidates and the one with the highest votes cast was duly elected as the Treasurer. For the post of Secretary with only one candidate, the same process was followed. The same process was used to elect the chairman. Members were instructed to either vote for or against him. The candidate scored 98% of members’ votes, indicating their overwhelming acceptance of him by those present.

After a break for lunch, the newly elected branch officers made their individual pledges. The chairman gave a vote of thanks on behalf of the committee members and closed the meeting. The new committee then took the opportunity to hold their first meeting.