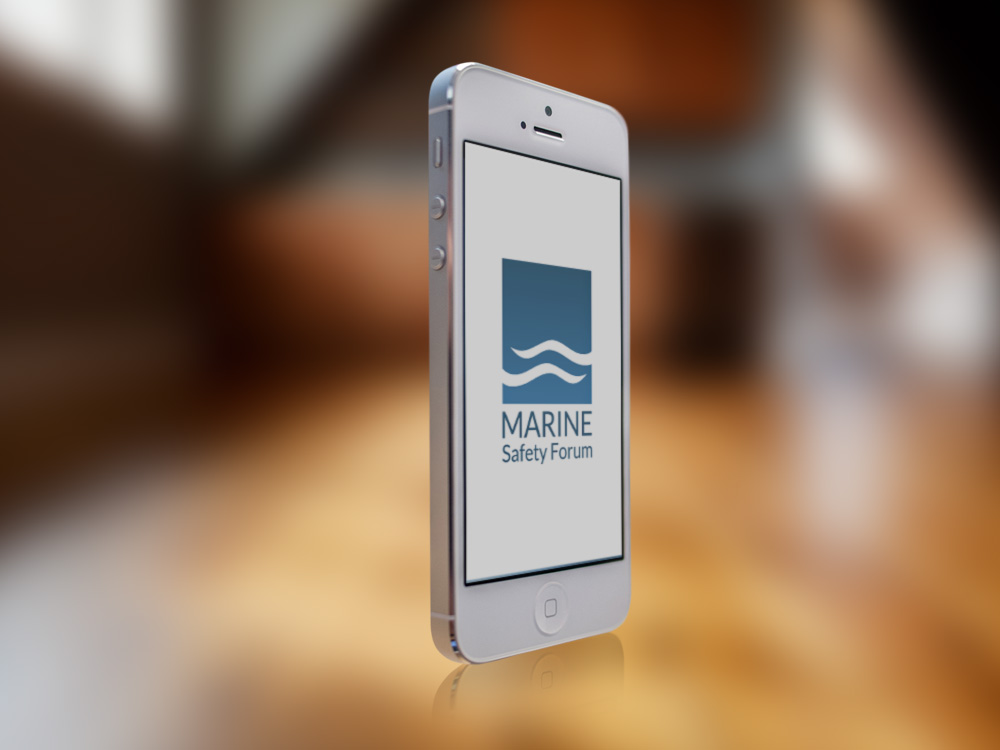 The Marine Safety Forum has issued a report about two separate reported incidents within the last month. Limit switches not operating as intended on two chartered vessels has caused damage and opened up the potential for serious injury.

The incidents
The first incident occurred in early March to an Emergency Response and Rescue Vessel (ERRV). The vessel had been carrying out a period of close standby cover so had its port FRC lowered to the embarkation position ready for immediate deployment. Once the work parties had finished for the day, the vessel departed the 500m zone and commenced hoisting the FRC ready for sea-fastening. This davit operation was carried out by a trainee under the supervision of the Boatswain.

The second incident occurred in early April and involved a Platform Supply Vessel (PSV), that was performing statutory MOB/abandon ship drills whilst in Aberdeen anchorage. The vessel had just completed the launch of both the port and starboard FRC for test runs successfully and then took the opportunity to test out the ‘Emergency Launch’ system on the port FRC. This is the ‘remote’ system that is intended for use from within the FRC itself. Unfortunately, the system was not operating as expected. The vessel crew usually routinely test this system to the embarkation deck with no personnel in the craft until the system is proven, which in this case effectively avoided any harm to ships personnel. Upon investigation, this too revealed a failed limit switch. The davit arm limit switch had not reset (remained closed) after the earlier powered launch which signalled to the system that the davit arm was outboard and so began lowering.

Probable causes
On the first case, the trainee hoisted the hook too far despite being told to stop more than once. This allowed the hook to be pulled into the davit head sheave which activated the hook release mechanism causing the FRC to fall to sea after colliding with the davit structure. This caused damage to the hull of the FRC. However, as the FRC was now in the sea it also required urgent remedial action. Initially the crew had to free the hook by pulling it out of the sheave using a crane and then had to board the FRC to re-secure it to the davit fall wire. Both of these operations were hazardous but were carried out safely. The boat did remain serviceable for the remainder of the voyage but was nominated for emergency use only. Upon arrival in port, an investigation revealed that the limit switch was not adjusted correctly and therefore had failed to prevent the hook from entering the sheave.

Regarding the second case, after the initial lift from the cradle, the system started lowering the FRC before the davit arm had luffed outwards causing the FRC to land heavily on the davit structure damaging the hull and sponson.

Recommendations
Good safe operating practices should always be the primary hazard mitigation, but such safety devices are the final barrier to an incident occurring. The MSF suggests the following discussion points:
Are you sure that all your davit and crane limit switches are fully operational and adjusted correctly?
Do you routinely carry out operational checks on all your safety cut-offs and limiting devices?
Are you aware of the potential consequences of failure of these safety devices?